Economic relations imply the existence of several components – goods or services, production capacities, consumers and a well-established transportation system. The latter aspect can be realized by choosing one or another type of transportation. But, as practice shows, it is international rail transport that holds the leading position among leading companies.

Advantages of cargo transportation by rail

What does it mean to transport cargo by rail (railway) message? This process involves the movement of goods using specific wheeled vehicles and rail tracks. Due to its design and functionality, this type of transportation allows one to translate a huge amount of products or goods one-time.
Many well-known companies that carry out work at the international level choose only the railway type of transportation to transport their own cargo. It is not surprising, because the railway communication can safely be called the safest and most budget. 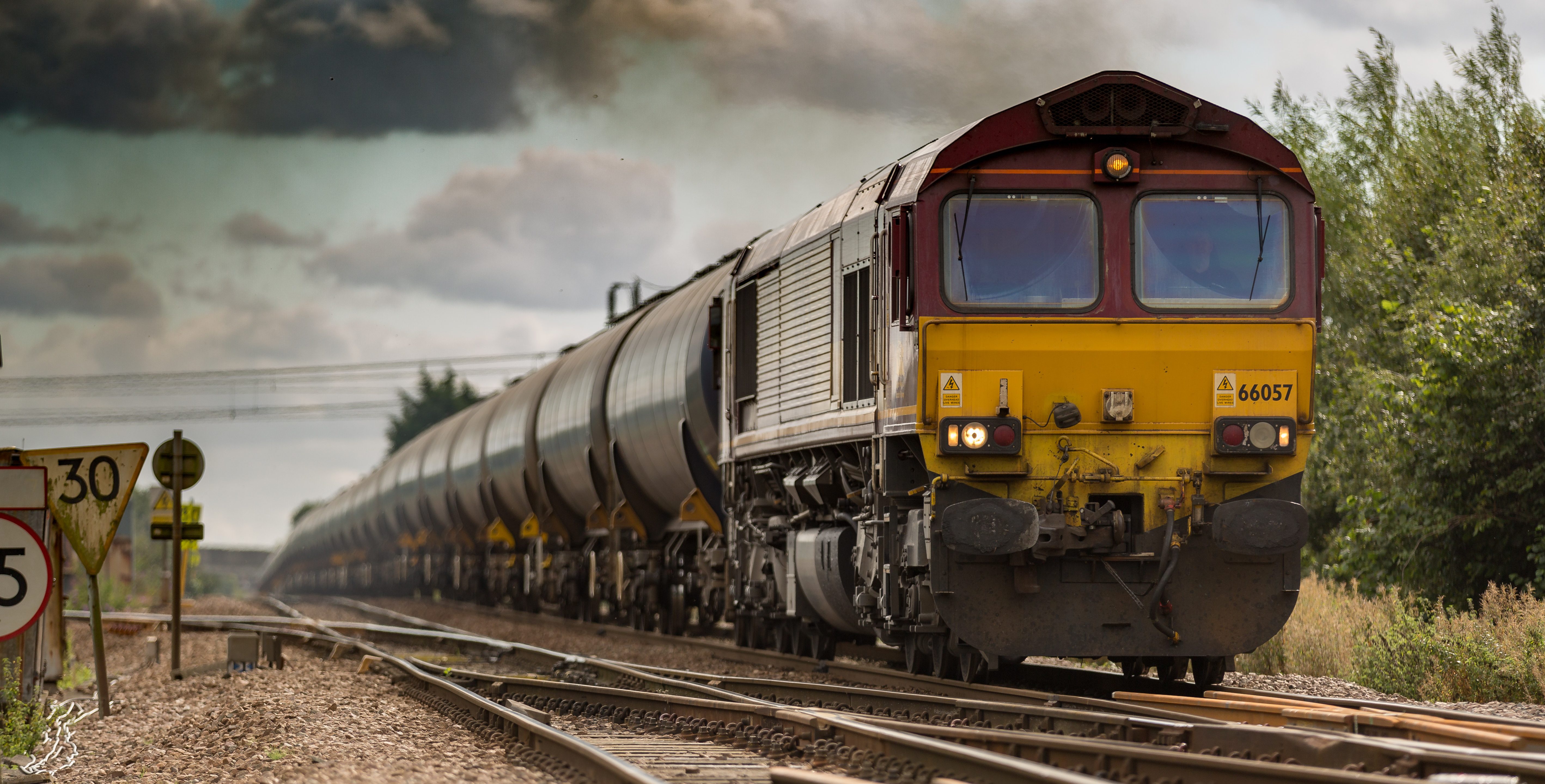 The main advantages of such cargo transportation can be called:

The cost of rail transportation in Ukraine

Railway transport takes a huge share of transportation not only around the world, but also in terms of the volumes of traffic that are produced on the territory of Ukraine. Due to the fact that transportation by rail requires strict logistics, all risks with delayed arrival of goods at the points of arrival are minimized.
The cost of railway transportation in the state of Ukraine is at an affordable level for consumers. The value of the cost of transporting goods has a clear regulatory policy on the part of the state. Due to the existence of unified coefficients, the cost of transporting goods by rail has a sufficiently transparent policy. As a rule, the total amount includes the following indicators: